Cleveland, Ohio: Cyprium Partners, a private equity firm that makes non-control investments in profitable middle-market companies, is pleased to announce the additions of Jeff Lakarosky and Nick Janigian to the firm’s Cleveland office. 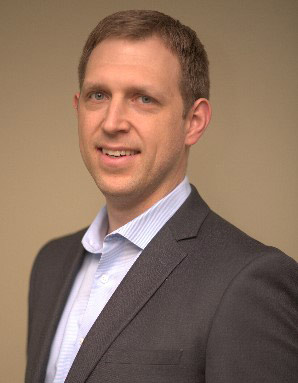 Jeff Lakarosky joins Cyprium Partners as a Vice President from KeyBanc Capital Markets where he worked in the Industrial Investment Banking group, focusing on mergers & acquisitions, leveraged finance, and private capital transactions for middle-market companies. Prior to KeyBanc, Jeff was a licensed structural engineer for WSP Global and URS Corporation, where he performed building design and construction administration for various industrial and high-rise commercial building projects. Mr. Lakarosky received his M.B.A. from The Ohio State University Fisher College of Business, his M.S. in Civil Engineering from the University of Illinois and his B.S. in Civil Engineering from the University of Kentucky.

“We are excited that Jeff has joined Cyprium. He will play a key role in originating, evaluating, and executing new investment opportunities,” notes Cindy Babitt, Partner at Cyprium. “Jeff ‘s several years of M&A experience will add depth to our team as we continue to execute on our strategy of providing non-control flexible capital to established middle market companies.” 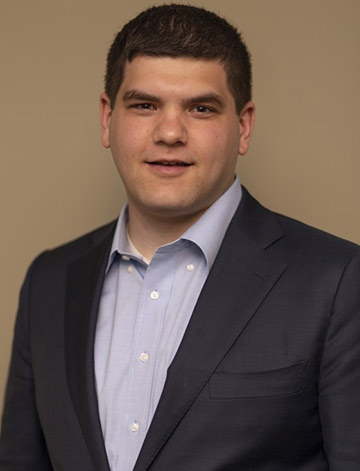 Nick Janigian joins Cyprium Partners as an Associate from William Blair & Co. where he was an Investment Banking Analyst in the Services & Industrials group. Mr. Janigian supported senior bankers pitching and executing mergers and acquisitions for privately held companies. Prior to joining William Blair, Nick worked at KeyBanc Capital Markets as an Investment Banking Analyst in Syndicated & Leveraged Finance. Mr. Janigian received his B.S. in Management with a concentration in Finance from Boston College.

“Recruiting and retaining talented and driven individuals are critical components to Cyprium’s continued success, and we are excited to have Nick join our team,” states Andrew Molinari, Principal at Cyprium. “We believe Nick’s skill set and prior work experience will allow him to excel in his new role with Cyprium where he will be responsible for reviewing new investment opportunities and supporting existing portfolio companies.”

ABOUT CYPRIUM PARTNERS
Cyprium Partners is a private equity and mezzanine firm focused on non-controlling investments in profitable middle-market companies, allowing company owners and their management teams to retain a controlling interest in their businesses. Cyprium provides common equity, preferred stock, subordinated debt or any combination thereof, offering flexibility and increasing the certainty of close.

With offices in Cleveland, New York, and Chicago, the firm invests $10 million to $60 million per transaction in U.S. and Canadian companies with $8 million or more of EBITDA. The partners of Cyprium have invested over $1.5 billion in more than 80 companies since 1998.