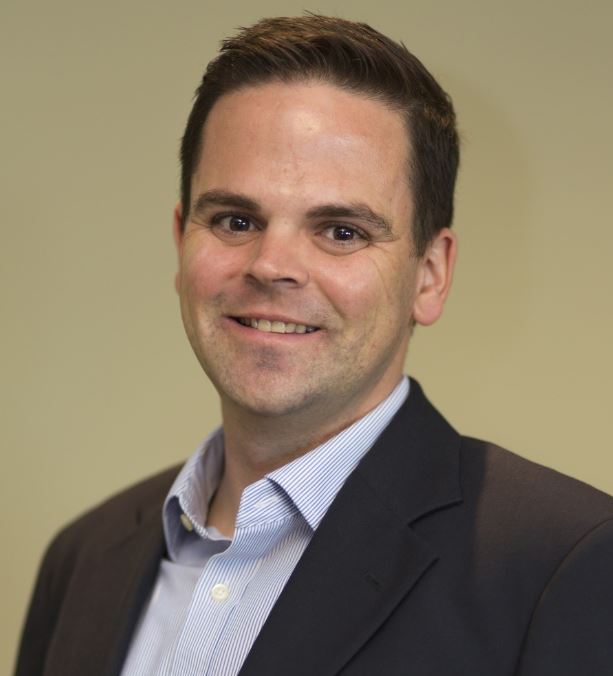 Cyprium Partners is pleased to announce the promotion of Drew Molinari to Principal. The promotion of Mr. Molinari is in recognition of his significant contributions to the firm over the last decade. As Principal, Mr. Molinari will continue to play an instrumental role in identifying, evaluating, and executing new investment opportunities as well as monitoring existing portfolio company investments.

“Drew has been a valuable member of the team since 2008 and we are pleased to recognize his contribution with this promotion. His thoughtful approach to working with portfolio company management teams is an essential element in Cyprium’s strategy of providing non-controlling investments in middle market businesses throughout North America. As a senior leader within our organization, Drew will continue to play an integral role in our future success and we congratulate him on his promotion,” said Dan Kessler, Partner at Cyprium.

Mr. Molinari was a member of the investment team previously known as Key Principal Partners (KPP) that became Cyprium in 2011. Over the last ten years at Cyprium and KPP, Mr. Molinari has been involved with multiple recapitalizations, refinancings, and growth capital investments across a variety of industries including manufacturing, building products, food & beverage, and retail. He has also completed a number of investments in Canadian-based businesses. Prior to joining KPP in 2008, Mr. Molinari was an Associate in the corporate development group at Agilysys, Inc., a provider of IT solutions with expertise in the retail and hospitality markets. Prior to Agilysys, Mr. Molinari was an investment banking Analyst for Croft & Bender and Brown, Gibbons Lang & Co. Mr. Molinari received his M.B.A. from the University of Chicago Booth School of Business and his B.B.A. in Finance with honors from Kent State University.

ABOUT CYPRIUM PARTNERS
Cyprium Partners is a private equity and mezzanine firm focused on non-controlling investments in profitable middle-market companies, allowing company owners and their management teams to retain a controlling interest in their businesses. Cyprium provides common equity, preferred stock, subordinated debt or any combination thereof, offering flexibility and increasing the certainty of close.

The Cyprium team is celebrating its 20th year and has deployed over $1.5 billion in 75 non-control investments. With offices in Cleveland, New York, and Chicago, the firm invests $10 million to $60 million per transaction in U.S. and Canadian companies with $8 million or more of EBITDA.