Find People Who Love Making Deals and Get to Work 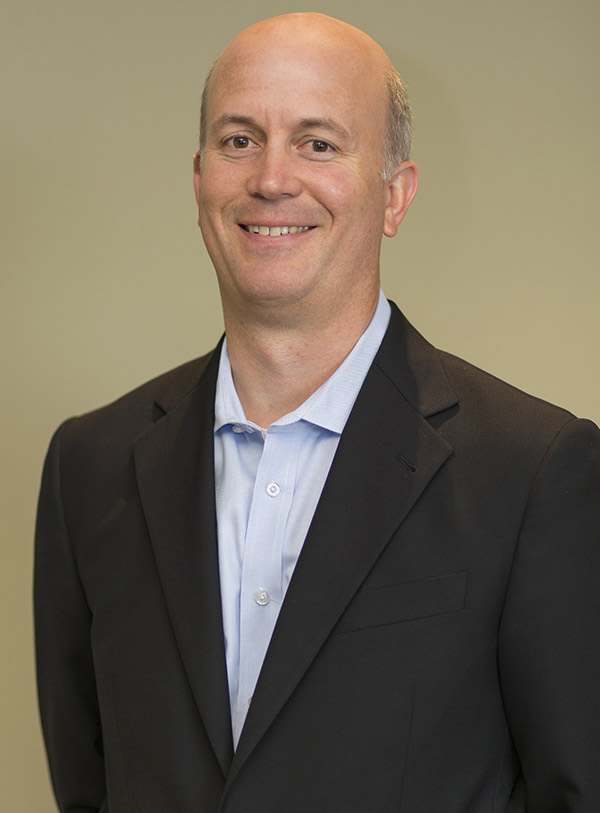 “We got to a scenario that felt good for us and good for them,” says Wagstaff, CEO at Eagle Foods. “It did go back and forth a little bit because there were other people looking at the property and at the business. At the end of the day, we had the opportunity to close on the deal. So from the start to the time we got the final word and closed, it was under two months. It was very quick.”

Wagstaff spent 20 years at The J.M. Smucker Co. as president of its $2.4 billion U.S. Consumer Food Division. In 2014, he set out on his own and launched Eagle Foods, a carveout of Smucker’s canned milk business. The company has quickly established itself as a player in the consumer packaged goods industry. With dozens of acquisitions on his resume already, and more deals likely in his future, Wagstaff is eager for the next challenge.

“Because of the hard work that goes into an acquisition, it is tough,” Wagstaff says. “You have to really enjoy working hard and understand that just when you think you’ve got all the roadblocks knocked out of your way, there’s going to be six more that pop up, and not get discouraged with that. You have to be able to weather that type of difficulty and be OK with it, and feel energized and empowered and say ‘we’re going to find solutions; we’re going to cut through that.’”

In this Master Dealmakers, we take a deeper look at Wagstaff’s dealmaking strategy, the role that his team plays in M&A transactions and some key lessons he learned from his time at Smucker.

I spend most of my time running the business day to day. That said, I have our chief administrative officer, Jeff Boyle. He and I started this business and he is an M&A expert. When we are heavy looking at deals, we’ll spend 30 percent of our time looking at deals. When we’re not, I’ll spend 10 percent of my time and he spends 20 or 30 percent still trying to drum up opportunities and figure out what’s on the market.

When we look at deals, we’re looking at an array of opportunities. We get information or opportunities from bankers we know that will just come up and pitch a company. We have some of the big consumer packaged goods companies we know and we’ll dialogue with them without a banker. We’ll ask what type of brands they think they might be willing to give up that are underperforming that might fit our portfolio.

Buying a family business is very different than buying a carved out CPG brand. We might find family companies that are looking to exit because of a generational change or because they can’t take the business to the next level. We’ll have those conversations privately to get to know the business and have them get to know us.

You can lose a deal or pay a lot more for a deal if you’re not treating employees right. It’s about the people and then it’s clearly about communication, I can’t stress that enough. Be very clear and very open with the good and bad on the people front. We’re very open about what we’re going to keep and not keep from a people perspective. We just call a spade a spade. We think we’re going to need about this many people and these are the areas we’re going to need and the rest of the people are duplication and over time, they are not going to be here. Right out of the gate, everyone knows where they stand. We think communicating that upfront and honestly is important.

One of our beliefs is the underneath people. It’s real people. The word real is underlined. That’s who we are and that’s how we try to come across to potential acquisition targets. We’re not trying to do anything fancy. We’re very upfront, we’re very real, we understand the pros and cons in a deal and we communicate that as soon as we can. That seems to help a lot.

It’s about the preparation ahead of time and making sure internally you have the right team identified going into an acquisition. Make sure everyone really knows their role and responsibilities. You have a team where M&A is part of their role and they know it. It’s not a surprise, so they can manage their day-to-day responsibilities as well as looking at a business, going through an acquisition and going through a deal.

Whether you have to fly to places to go to management meetings or fly to plant business, it takes a lot of time. It’s a matter of getting people prepared for that and making sure you have people on your management team who enjoy that type of excitement and occasional weekend work. That’s important to have. Be prepared and make sure you’re disciplined with your numbers and what you want to get out of a deal. Set up really clear criteria at the beginning and get everyone aligned around that criteria. Have the discipline to walk when the deal doesn’t add up right. That is incredibly valuable to make sure you don’t make bad deals.

The preparation ahead of time is as critical as the preparation and execution after a deal is done. The integration piece, you just have to do that as well as you can. It’s hard. Integrations can take a year or more. Make sure you give the team time to do what needs to be done.

Have a really good private equity partner that works with you and has the same vision. That has been critical for us. Our PE firm, Kelso, helps us from the time we say we want to do a deal to the time it closes. When you really feel like you’re partnering with a firm, you can make a lot of great things happen.