Why Curiosity is Essential to Dealmaking

John Sinnenberg’s first exposure to dealmaking was very hands-on. It was the early 1980s and all the financial modeling was done by hand. Sinnenberg was at Bankers Trust, where he worked on two of KKR’s first three deals. 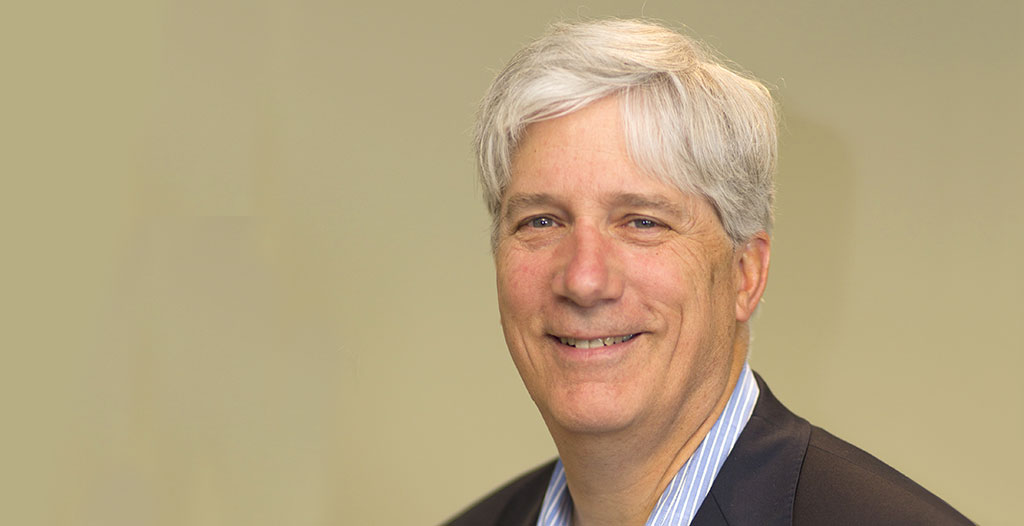 “We had no computers, so if you were doing sensitivity analysis and you changed one thing, you had to redo everything,” he says. “It wasn’t a spreadsheet that updated everything for you. You had to think through the implications of what was going to happen when one input changed.” From that thorough approach, Sinnenberg learned the intricacies of dealmaking as he served a variety of investment banking, trading and senior lending functions throughout the ’80s. He also worked at Barclays — even moving to London to work on the bank’s trading floor for a year. When he returned home in 1989, Sinnenberg helped launch Barclays’ mezzanine capital group. Since then, he has founded several private investment firms focused on the middle market — including Key Principal Partners (which spun off KeyCorp’s mezzanine capital fund), and most recently, Cyprium Partners. Since the partners of Cyprium established their first investment vehicle in 1998, they’ve made 84 investments totaling more than $1.4 billion in capital. Smart Business Dealmakers sat down recently with Sinnenberg to talk about his evolution as a dealmaker and the lessons he’s learned from deals good and bad.

How have you evolved as a dealmaker?

When I was starting out, I was unjustifiably overconfident, which you’re supposed to be in your youth. When you’re young and you’re negotiating investments, you want to win every point. But as you get older and more experienced with deals, you realize there are some points you really need to win, and the rest of them are just ego. Now I know the difference.

To be successful in this business, you always need to be curious. Disruption can happen to most businesses, particularly with advances in technology, AI, big data, etc. If you’re not questioning what you’re doing, you can easily find yourself being disrupted. You can’t insulate yourself because you won’t know what growth opportunities you can achieve unless you’re curious.

What are some red flags to watch out for in a potential deal?

If we don’t get that dialogue, we don’t have the right relationship. There are a lot of people who will just supply money for a return, but there’s risk associated with that if you don’t have the correct cultural matchup, so we always try to be on guard for that. One of the things we do is we try to discern how the owners or CEOs view themselves. Do they have an outside board of directors? Who’s on that board of directors? A lot of people don’t, and they only listen to themselves. So we interview [board members] to see if the CEOs actually listen to their expertise.

Because we make non-controlling investments, we want a good management team. It can’t just be one person. It’s not unusual to find one person who isn’t singing from the same hymnal, but if the CEO is the one who’s not in alignment, it’s a deal breaker.

How important is it for business leaders to be open to dealmaking opportunities?

It’s not that you have to do deals, but you should always be curious. That curiosity may lead you to do deals, or it may lead you to the conclusion that you’re really not in as good of a competitive position, and you ought to be selling instead. But if you’re stuck with your blinders on, you don’t have an outside board of people you’re relying on to question you, you’re setting yourself up for potential failure.

What’s the best advice you’d give other dealmakers?

Do your due diligence. Make sure you call the references, and make sure you’re not just getting ‘everything was great’ references. That’s the most important thing. We want to know how a management team is going to behave if an unexpected development occurs, and they should want to know how we’re going to behave. People get a little reluctant sometimes to give you that information, so you have to be willing to walk away if you can’t satisfy those issues.

Learning about the business makes you much better prepared to react in a logical way when something either advantageous or adverse happens. A lot of people don’t like to think about that, but that matters to us.